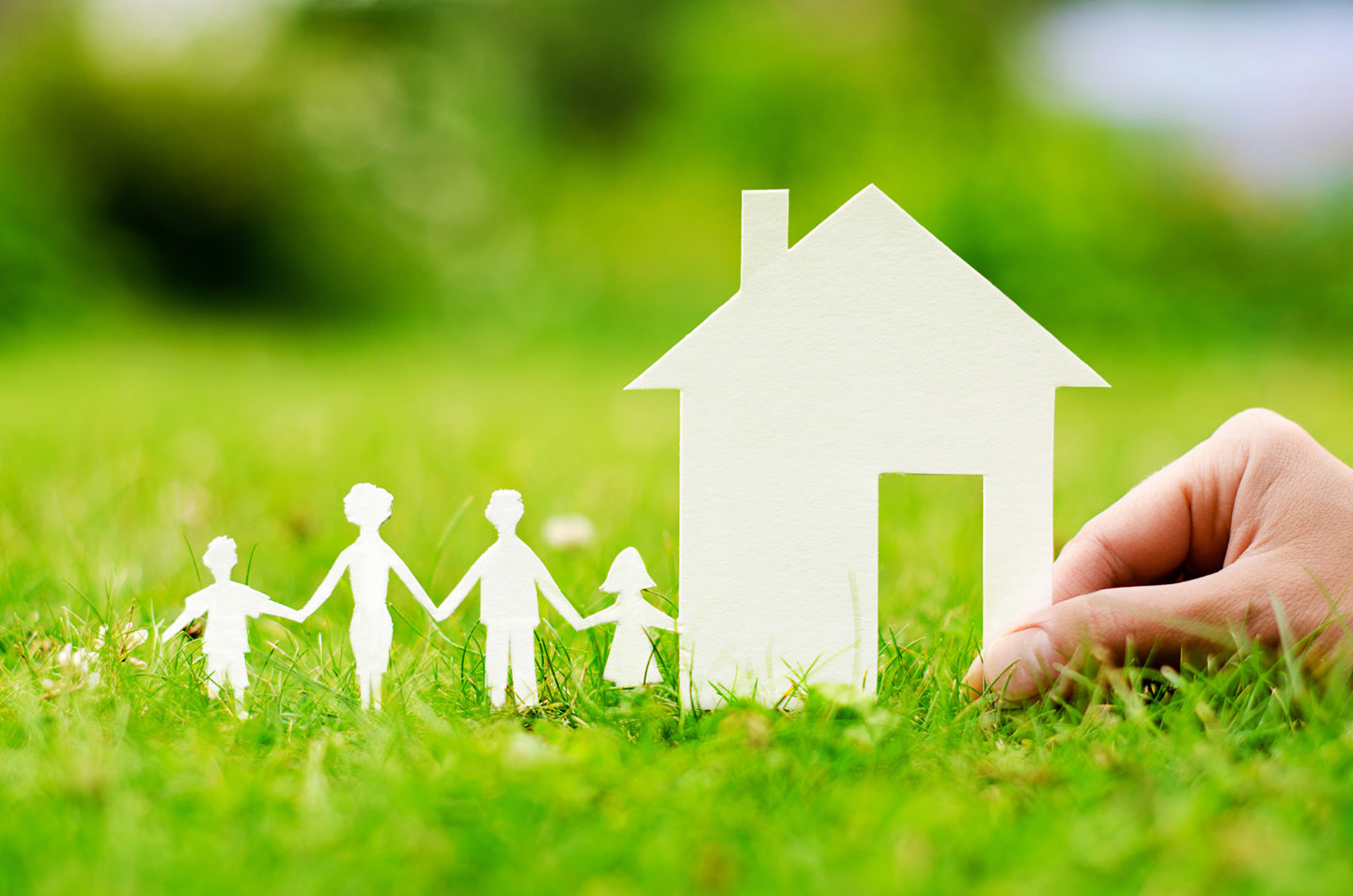 The scheme will allow 10,000 eligible first homebuyers to secure a loan with a five per cent deposit and no lenders mortgage insurance from January 1, 2020.

The government will guarantee the mortgage up to a value of $400,000 in Perth and other larger Western Australian regional centres, while WA towns and cities with populations less than 250,000 will have a guarantee of up to $300,000.

The Property Council is currently reviewing the Federal Government’s National Housing Finance and Investment Corporation (NHFIC) investment mandate, which provides the basis of the scheme.

Property Council Chief Executive Ken Morrison said further detail about the Federal Government’s loan deposit scheme was a welcome step,and its focus would be on certain elements of the mandate.

“Given the added complexity for eligible first homebuyers who choose to purchase off-the-plan apartments or house-and-land packages, it will be important the mandate gets these elements right,” he said.

“The scheme comes at a time of declining construction levels for new housing which has an impact on jobs, housing affordability and supply.

“Getting these settings right, including keeping the focus on new housing construction, will be vital in ensuring the scheme is a winner for first homebuyers and the housing sector generally.”

The news opened up the possibility of homeownership to more people, but the scheme won’t be available to all.

The 10,000 first homebuyers will be split amongst the states. This means the scheme will be available to around 1250 Western Australians each year.

According to the Real Estate Institute of WA (REIWA), it can take Western Australians on average almost nine years to save for a deposit.

WA’s first homebuyers are a big player in the real estate market, making up one-third of all residential property transactions in the state.

On a national scale, in the past year, more than 110,000 Australians bought their first home – the highest level since 2009, according to Minister for Housing and Assistant Treasurer Michael Sukkar.

In addition to the first homebuyer boost, the legislation also established a new housing research function, which would allow NHFIC to examine housing demand, supply and affordability in Australia to complement existing housing-related research.

“Australia has suffered from a lack of timely and reliable data on housing over past years,” he said.

“The NHFIC’s new research function will provide additional information on demand, supply and affordability, which will be immensely helpful in shaping future housing policy.”

Mr Morrison said the government seemed to be getting the balance right between helping genuine first homebuyers, while also recognising the variations in markets around Australia and between metropolitan and regional areas through the setting of price caps for eligible property purchases.

Mr Morrison also welcomed a commitment to review the scheme after 12 months to ensure it would be responsive to demand.

This article by Sandra Argese and was originally published on thewest.com.au Click here to read the original article.

Is a home a good investment?

How to decorate your home on a budget