Reserve Bank slashes interest rate to historic low of 0.1% in bid to prop up Australian economy 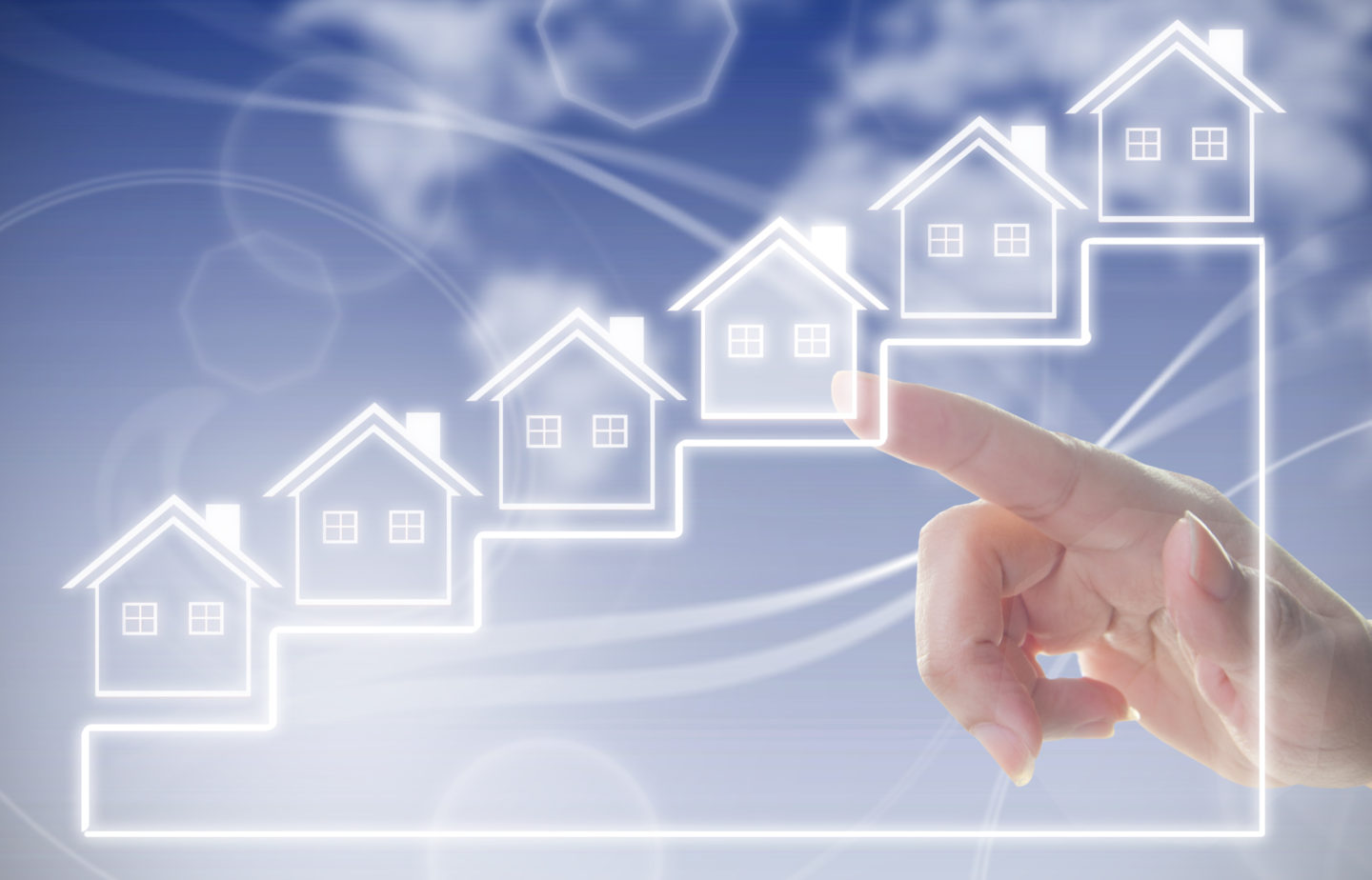 RBA’s move to near-zero rate seen as implicit rebuke to Morrison government for not spending more on economic stimulus.

The Reserve Bank has slashed its official cash rate to a new historic low of 0.1% as it desperately tries to prop up an Australian economy that has been smashed by the coronavirus crisis.

In what its governor, Philip Lowe, billed as a “package of further measures to support job creation and the recovery of the Australian economy from the pandemic”, the RBA also said it would wade deep into the bond market, buying $100bn of government bonds from banks over the next six months by printing money in a quantitative easing program.

The bond purchases would not directly fund the government but would lower the cost of government borrowing and “the cost of finance for all other borrowers in Australia”, Lowe said on Tuesday.

The RBA has also slashed the amount it charges banks under a $200bn loan program, the term funding facility, from 0.25% to 0.1%.

Lowe said the dire state of the Australian economy meant people should not expect the cash rate to go up again for three years. He committed the RBA to the “national priority” of growing jobs and wages, promising to wade into the bond market at an even larger scale if necessary.

“The Reserve Bank is not out of firepower,” he said. “If we need to do more, we can and we will.”

The move from 0.25% to a near-zero rate follows a second lockdown in Victoria that brutalised the economy of Australia’s second-biggest state and mounting pressure on the bank to do more to support employment.

It represents an implicit rebuke to the Morrison government for not spending more on economic stimulus – something for which Lowe has repeatedly lobbied.

Lowe denied any conflict, saying the move was “certainly not a judgment on the government’s fiscal policy”.

“The government is on the right track and we want to support the government’s effort to get the unemployment rate down,” he said.

The move leaves the RBA with no meaningful further capacity to stimulate the economy by cutting rates, although it can continue to pump money into the banking system through quantitative easing.

Lowe said by the end of the buying program the RBA would own about 15% of government bonds on issue but, he noted, other central banks owned far more.

He said “the proper functioning” of the bond market was the only constraint on the RBA’s ability to buy bonds.

“We can effectively create money by crediting the bank accounts they have with us, and we can effectively do that without limit,” he said. Lowe said the bank board “views addressing the high rate of unemployment as an important national priority”.

“Today’s policy package, together with the earlier measures by the RBA, will help in this effort. The RBA’s response is complementary to the significant steps taken by the Australian government, including in the recent budget, to support jobs and economic growth.”

The RBA last moved the official rate at a special coronavirus crisis board meeting in late March when it cut it from 0.5% to 0.25%.

Its latest move comes after criticism of the bank for not doing enough to pump money into the economic system to help it recover from the coronavirus crisis, which plunged Australia into its first recession in three decades.

The RBA thinks Australia may have stopped being in recession at the end of last month, with growth returning to marginally outstrip the drag on the nation’s economy imposed by Victoria’s woes.

But the damage caused to households by the sharp downturn – especially a high unemployment rate of 6.9% and an even higher rate of underemployment of 11.4% – does not suddenly disappear with the first green shoots of growth and is likely to persist for months or years after the technical end of the recession, especially if government stimulus such as jobkeeper is suddenly withdrawn.

“Given the outlook for both employment and inflation, monetary and fiscal support will be required for some time,” Lowe said. “For its part, the board will not increase the cash rate until actual inflation is sustainably within the 2 to 3% target range.

“For this to occur, wages growth will have to be materially higher than it is currently. This will require significant gains in employment and a return to a tight labour market. Given the outlook, the board is not expecting to increase the cash rate for at least three years.”

The RBA will buy both commonwealth government bonds and those issued by the states and territories, he said. “These bond purchases mean that the RBA is now conducting quantitative easing, or QE, similar to that of many other central banks,” he said.

Last month the former prime minister Paul Keating criticised the RBA for “indolence”, saying it needed to provide “mountainous sums” of money to finance government spending needed to dig Australia out of its economic hole.

Keating called on the RBA to directly finance the government’s spending by buying bonds directly from it, rather than in the secondary market – an idea Lowe has always rejected.

The former prime minister also said that with inflation crushed the bank should pay attention to its other statutory aim, full employment.

Lowe said the RBA would not increase rates until inflation was actually within the band, rather than relying on forecasts as it has in the past.

On Tuesday Keating said the RBA had “arisen from its monetary slumber and its long, fruitless search for the inflation dragon”. The change to looking at actual inflation should be made permanent, he said.

Neither ultra-low interest rates nor the tens of billions of dollars pumped into the economy as part of the Morrison government’s response to the coronavirus crisis have yet been enough to push inflation towards the RBA target band in a meaningful way.

Its inability to spark inflation appears to have caused renewed interest within the bank in its full employment target, which has in the past been regarded as secondary to price stability.

“To be clear, the inflation target remains the cornerstone of Australia’s monetary framework,” Lowe said. “Even so, the priority over the next couple of years is jobs, with inflation risks remaining low. The RBA has a broad legislative mandate for price stability, full employment and the economic welfare of the Australian people. Today’s decision reflects that broad mandate.”

The federal treasurer, Josh Frydenberg, said the rate cut was “good news for households, good news for small businesses and it will complement what the Morrison government has already undertaken to support job creation across the economy”.

But Labor’s Treasury spokesman, Jim Chalmers, said the RBA’s move was “a vote of no confidence in the Morrison government’s handling of this recession and their handling of the budget”.

“By taking these steps the Reserve Bank has obviously concluded that the Morrison government has not done enough in their budget to support the economy and to support jobs during this very difficult period,” Chalmers said.

This article was originally published by The Guardian and can be read in full here.

The Heart of Your Home

Love Where You Live

Creating a Space for Relaxation