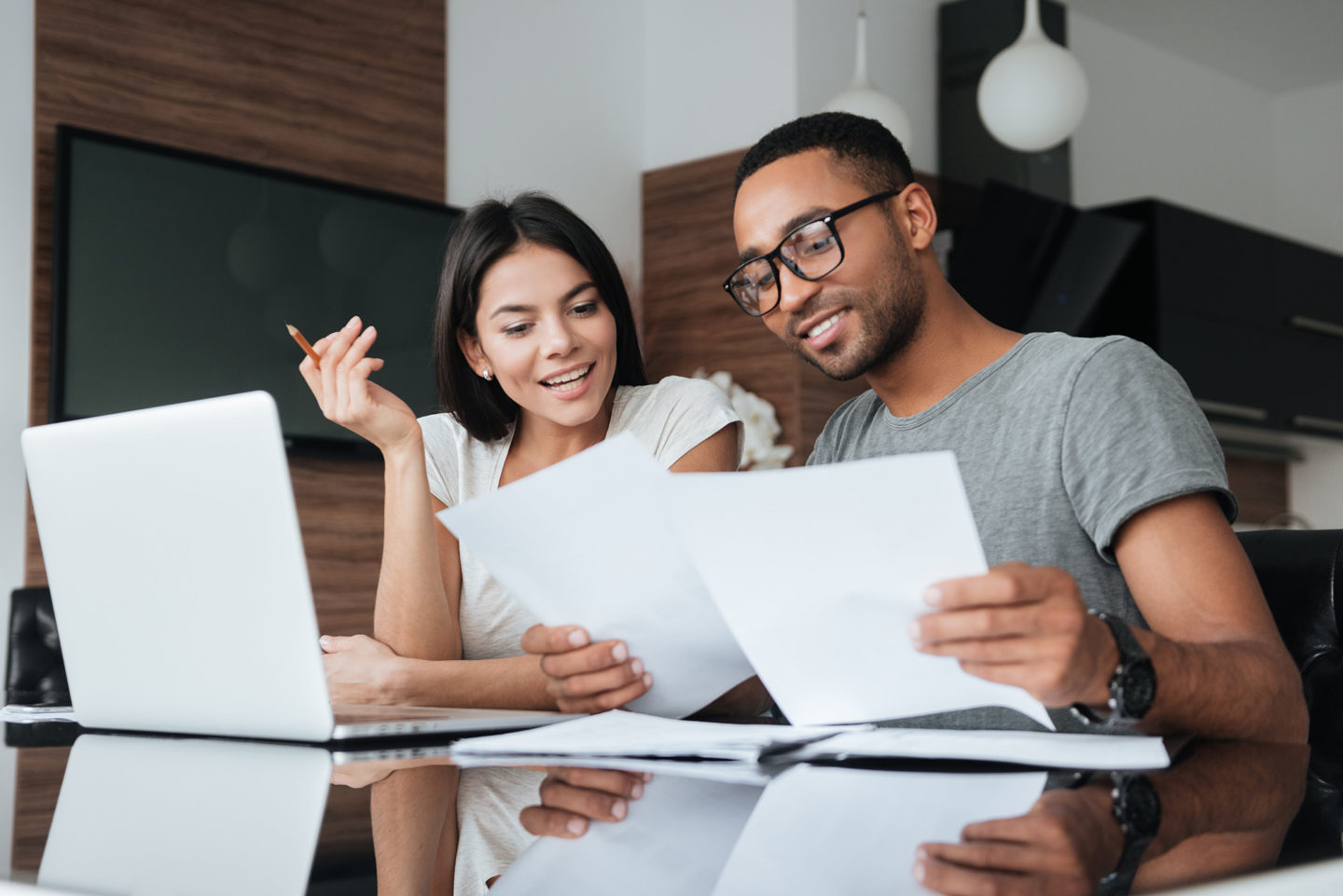 The federal government’s HomeBuilder grants program is being extended for three months, which is expected to see a further 15,000 homes approved under the scheme by March next year.

Cabinet Minister David Littleproud has confirmed the extension, saying the program has been a “real success story”.

“It is having a significant impact on getting us out of this COVID recession,” he told Sky News’ Sunday Agenda.

He said under the program, which assists home builders and renovators, there has been a 20 per cent increase in dwelling approvals.

“There has been 27,000 dwellings that have been approved under this and there is another 15,000 we anticipate under this (extension),” Mr Littleproud said.

“We’ll continue to monitor, not only this program but others as we move through the next year.”

Labor’s housing spokesman Jason Clare said these changes will help but they are still not enough to stop the housing construction industry shrinking.

Treasury is currently forecasting only 140,000 homes will be built.

“These changes to the HomeBuilder Scheme are too small to bridge the difference,” Mr Clare said in a statement. “More needs to be done to save tradies’ jobs.”

This article was originally published The New Daily and can be read in full here.

Enjoy fun in the sun this Christmas Season

You can still build and be eligible for The Grants – limited spots available!

Reserve Bank slashes interest rate to historic low of 0.1% in bid to prop up Australian economy